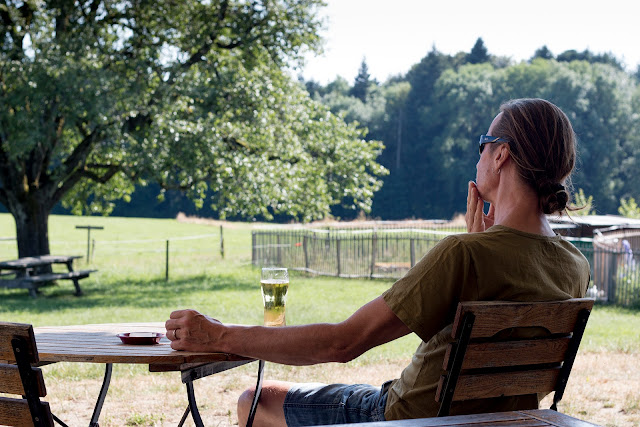 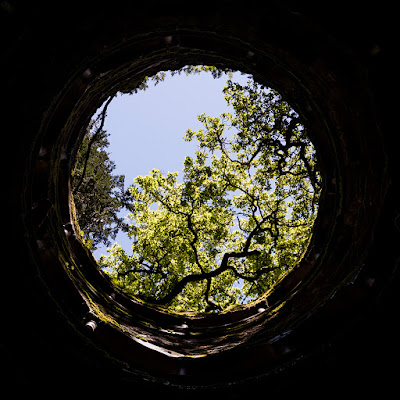 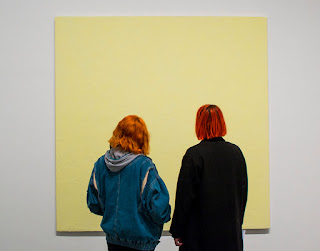 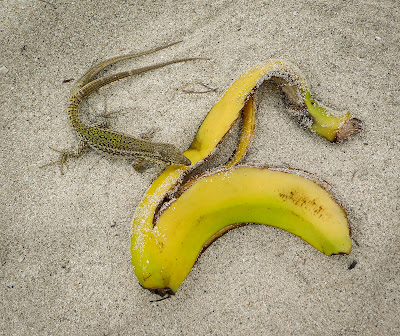 The lady is a two-tailed female lizard from Formentera. The scientific name is Podarcis pityusensis formenterae. (Thanks to Enric Menéndez for advice).


Formentera Lady is a song from the album Islands, released in December 1971 by the group King Crimson. It also is the title of a film directed by Pau Durà (2018).